Salisbury University’s Sea Gull Stadium is the university’s main sports complex, offering artifical turf outdoor facilities for field hockey, football and lacrosse. The stadium can accommodate more than 5,000 fans and is equipped with field lights, bleachers and press boxes on both sides of the field.

The stadium, which is on the East Campus, also features a four-story building along the home side bleachers. On the first floor are four large home team locker rooms along with away team and officials’ locker rooms – 322 total lockers – along with concession stands, a merchandise retail shop, restrooms and a box office.

The second floor includes an athletic training clinic along with conference and meeting rooms, the third floor has five suites overlooking the field, and the fourth floor is home to the Draper Holdings Communications Center.

Sea Gull Stadium is regarded as one of the top Division III and smaller school athletic facilities in the nation. The $19 million stadium upgrade was completed in April 2016.


The Sea Gull Baseball Stadium opened on Salisbury University’s East Campus in 2018 and is home to the SU baseball team. The infield and outfield is artifical turf with dirt cutouts for the bases and pitcher’s mound. This surface allows for practice in inclement weather. There are heated dugouts located behind and wrapped around the home plate backstop, from dugout to dugout. The stadium also features a scoreboard in left field, restrooms, storage space and a box office.

The Sea Gull Softball Stadium on Salisbury University’s East Campus is nestled behind rows of pine trees. The playing field consists of a dirt infield with artificial turf in the outfield. There are heated dugouts located behind and wrapped around the home plate backstop, from dugout to dugout. The stadium features an enclosed and heated press box, sound system and an electronic scoreboard. The stadium can seat approximately 500 spectators and includes restrooms, storage space, a box office, bullpens and batting cages.

The Salisbury University Soccer Complex has a seating capacity of more than 500 in the bleachers, while hundreds can sit on the hill across from the benches. The complex, on the East Campus, offers an enclosed press box, a sound system and electronic scoreboards. The two fields have double-sided bleachers between them.

The facility was upgraded and completed in 2017.


The Salisbury University Track and Field Complex features an eight-lane, 400-meter oval and has hosted a number of local and regional championship meets, including the Capital Athletic Conference championships. The Bermuda grass infield is one of the finest in the Mid-Atlantic region. The infield is the former home of the SU field hockey team, which has hosted a number of NCAA playoff games.

The Salisbury University Intramural Field opened on the university’s East Campus in 2017 and features a completely synthetic turf complex that can fit two to three fields of play, depending on field size and sport. It is used and lined for use by SU intramural and club sports, such as rugby, football, soccer, field hockey and more. The fields are completely gated, netted all around and lighted.

The indoor Maggs Physical Activities Center at Salisbury University offers a main basketball gym, auxiliary gym, intramural fields and four racquetball courts, plus weight and fitness rooms and a climbing wall. The main gym has seating for 2,300 fans and features a press box, wireless internet, a sound system and an electronic scoreboard. Maggs is also equipped with a six-lane, 25-meter indoor pool. 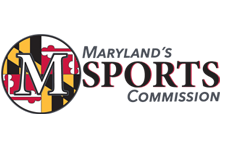 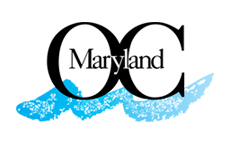 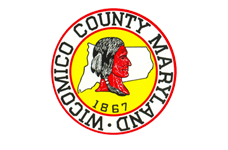 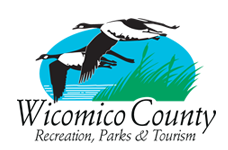 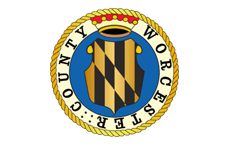 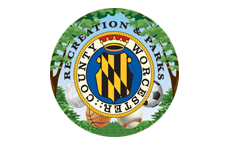 The MAASA mission is to link and leverage the combined assets of Ocean City and Wicomico County and Worcester County to attract retain and build sports marketing events with a focus on amateur athletics to establish a national reputation and grow the region's economic impact.